Like most soon-to-be parents, Pete and I were pretty excited to learn if we were having a boy or a girl. In fact, we’ve been eagerly anticipating this moment since we found out we were pregnant.

When we got confirmation from the doctor back in January that we were pregnant (and learned that all those home pregnancy tests are in fact accurate), we asked each other, “What do you think it is, a boy or a girl?”

Instead of telling each other our guess, we wrote them down on a piece of paper and sealed them in an envelope. This envelope was then sealed, signed and placed in our safe, only to be opened up at the 20-week ultrasound appointment where we’d learn the sex of our baby and the doctor could confirm who would have bragging rights over correctly guessing the baby’s gender.

Besides having bragging rights on the line, we also had other prizes for the gender-guessing winner. If Pete won, he wanted me to make him grasshopper-flavored Rice Crispy treats. If I won, I wanted him to keep me company while I got a pedicure. (Can you tell that Pete likes treats and I like spas?) 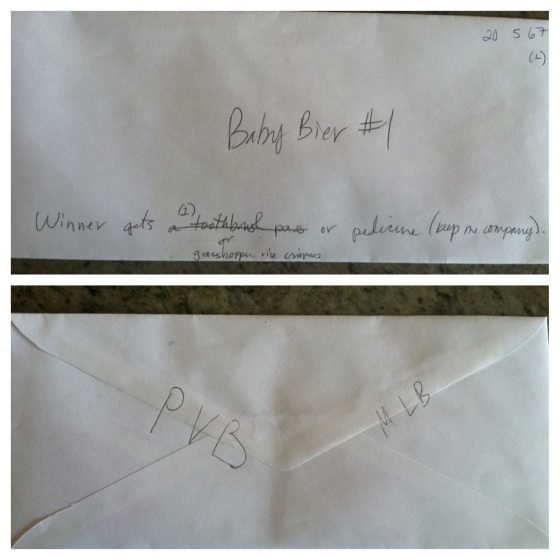 This back story is important to help you fully appreciate how excited we were to learn the sex of our baby. In addition to simply getting to know Baby Bier a little better, we had prizes on the line!

So, you can imagine how surprised we were when we learned that we had both guessed the gender of our child incorrectly… 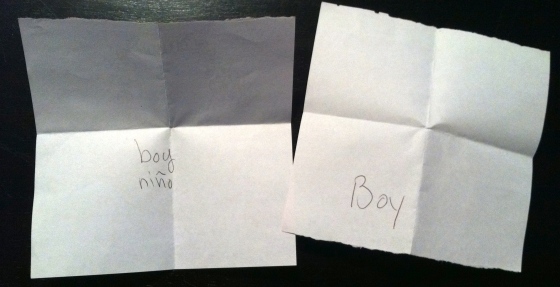 That’s right, Pete and I are having a baby girl!

Despite not guessing correctly, Pete and I agreed to honor each others’ prize; he’ll still accompany me while I get a pedicure and I’ll still make him his Rice Crispy treats. How’s that for a triple win — he wins, I win, and we both won by learning we’re having a mini-Mary! 🙂 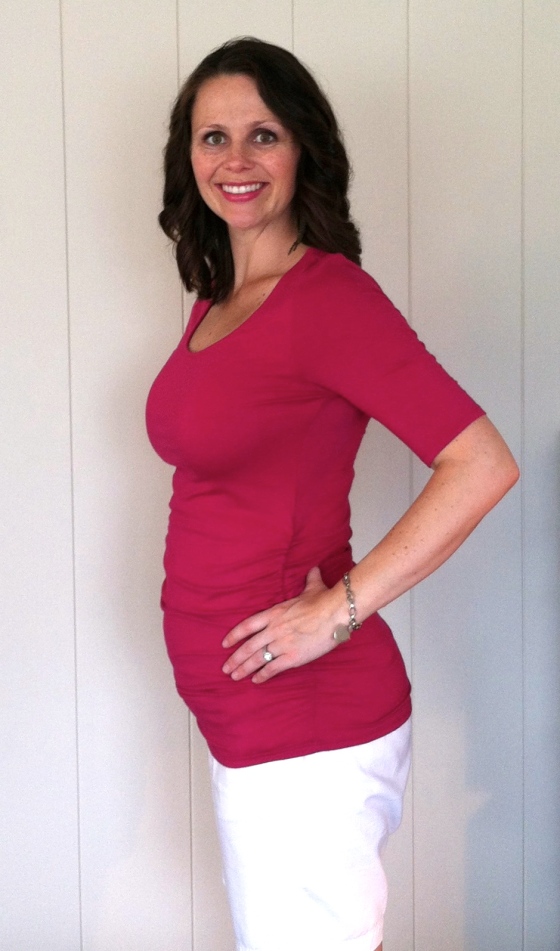 Living so far from our family and dear friends, we wanted to have a place to share our news, photos, and adventures as our little Bier family grows!